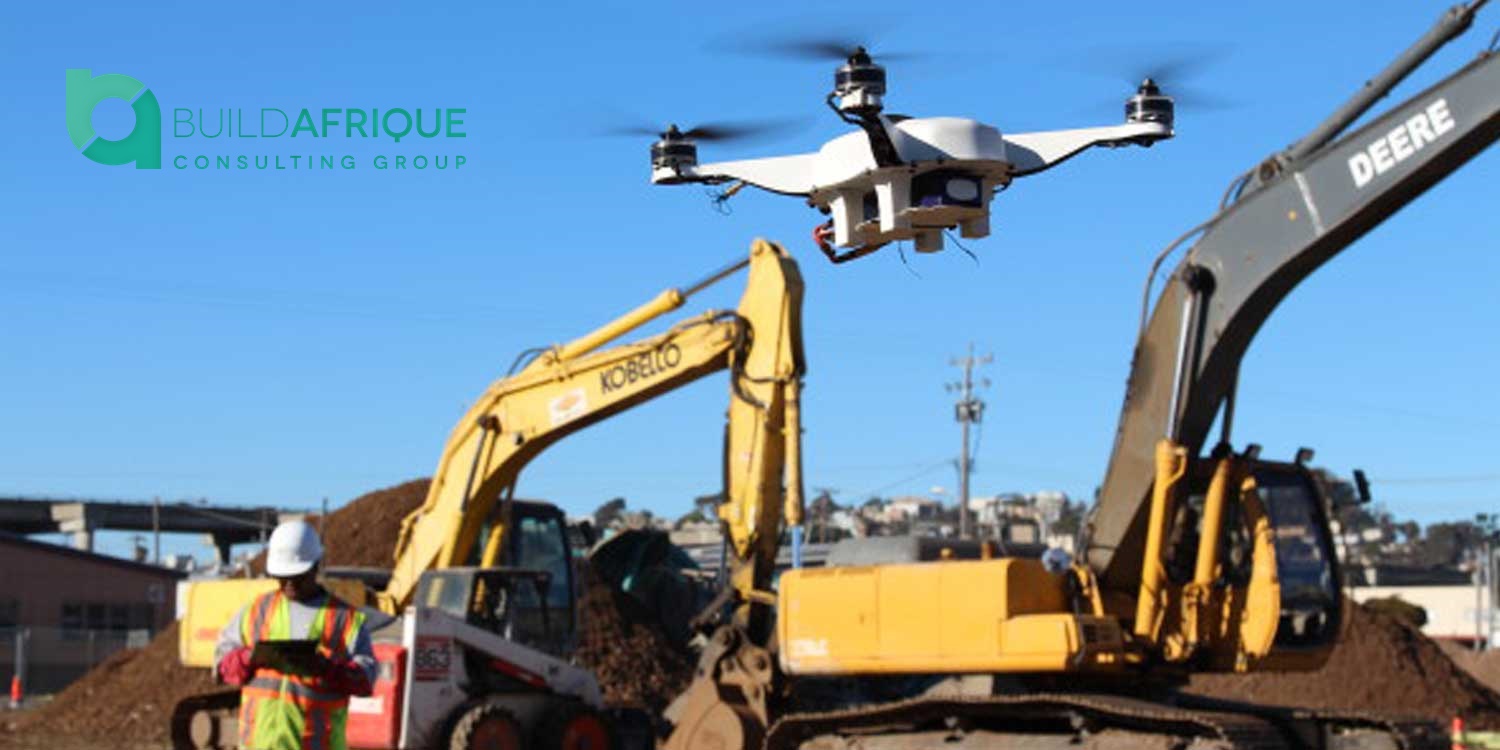 In mid-October 2017, Attorney General, Githu Muigai, approved a legal framework for operating Remotely Piloted Aircrafts (RPAs), pushing Kenya closer to authorize non-military use of drones. As of February 2017, RPAs were only approved for military and humanitarian operations while there were at least 1000 applicants by the end of 2016 seeking approval to operate drones for film shooting, commercial, sports and private activities.

Kenya becomes the second East African country after Rwanda, to legalize the commercial use of drones. Given the increasing popularity of the robotic aircrafts and discovered variety of use they present in various industries, the demand is expected to rise. In commercial real estate, they are used to produce marketing material to attract prospective property buyers. Owners and managers of commercial property can also have property inspections streamlined. Orbital, a geospatial technology company in Nairobi is one of the companies already offering drone mapping services for construction planning.

Unmanned Aerial Vehicles have been around since the early 1900s, then referred to as radio-controlled airplanes. They were later used in World War II in aerial photography. Through the decades, the definition has changed time and again as drone technology evolved. Let’s explore the application of drones in Commercial real estate activities in Kenya and the regulations of use as stipulated by the Kenya Civil Aviation Authority.

When acquiring an undeveloped land for construction, a drone provides a good view of the terrain, with aerial shots from different angles. RPAs cover a larger area compared to ground surveys while showing nearby features, hard to access places in addition to giving a buyer an overview of the neighboring land and access routes.  Drones are also useful in land surveys for construction feasibility studies. The mapping technology software designed for drone technology can be used to calculate heights, lengths, areas, and volumes without a ground survey.

Drones in Project Management and due diligence

In an ongoing construction work, drones will allow easy monitoring of the project and distribution of resources. The use of drones in maintenance inspection will prove invaluable. In particular, inspection of high-rise buildings and roofs can be dangerous, as such, drones may be programmed to record units requiring checking. If programmed to the same flight path, property managers will be able to evaluate stages of deterioration, while being provided graphic proof of the condition of the property.

Additionally, drones can work any hour of day or night, irrespective of weather conditions. In various markets, they continue to prove effective in safety patrols over large commercial properties, hence fortifying the security of businesses and employees. Further, UAVs can be used to conduct an aerial infrared scan of a building. All a user would need is a drone equipped with an infrared camera.

Majority of property owners use aerial photography to display their property with impact. However, this remains a costly form of advertising.

By use of RPAs, a property can be filmed from all angles allowing an impressive showcase of a commercial property listing. Drones can also offer potential investors perspectives from a development not yet erected such as the view of the surrounding area from say the of the building. With the use of drones, real estate advertisements will show fluid videos of the exterior and interior of the property, surroundings and property boundaries. The technology used in drones is such that the videos and photos captured are clear and accurate.

To be allowed to acquire a commercial drone, the owner has to have security clearance from the ministry of defense, demonstrate remotely piloted aircraft system knowledge and navigation skills, or have trained pilots. One is also limited to flying the drone at the height of not more than 400 feet. During use, the drone must not be within 50 metres of any person or structure which is not under the control of the person in charge of the RPA.

According to the Kenya Civil Aviation Authority, Piloted Aircraft Systems Regulations 2017, violation of regulations such as acquiring an RPA with military specifications, or operating one without a permit will attract a 2million fine or a 6-months jail term. Operators will also face a 1 million fine or 6-months jail term for failure to disclose drone specifications, operating speed, insurance policy, coverage area and the maximum climb rate.

If the Kenyan regulations on drone use are adhered to, the commercial real estate sector stands to gain a lot more than industries whose use is limited to conducting security patrols. Drones would also be invaluable to the amount of workforce, time and costs otherwise required to carry out these processes.