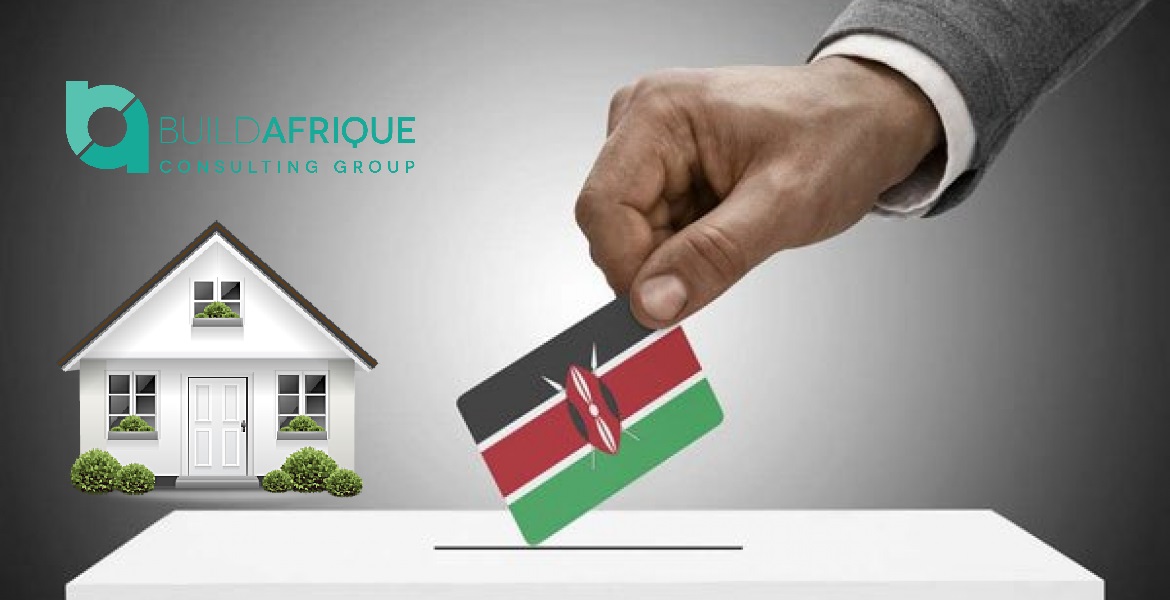 One of the major distinctive characteristics of real estate is immobility, hence the phrase, all real estate is local. What this means is that property remains where it is, which makes it captive of the nuances of the market specific to its location and jurisdiction. Market conditions in Kenya are influenced by various factors which result in different outcomes. Such include elections which are viewed by investors as an isolated case of potential political instability and uncertainty, which typically equates to higher volatility in various sectors in the market.  For most individuals, change in governments means a shift in ideology for the country’s citizens, which usually suggest different approach in doing business. While developed countries are faced with political risks stemming from rising nationalism, political risk in emerging markets is characterized by excitement for greater political and financial freedoms, sometimes even portrayed by violence. Political risk is the uncertainty that an investment’s returns could suffer as a result of legislative changes or instability in a country.

Although political risks are notoriously hard to quantify, emerging markets such as Kenya demonstrate otherwise. Following the 2007/08 election violence, UAP, Jubilee, and CIC Insurance companies paid more than USD 3 million in claims while to date, Uganda and Rwanda are still petitioning Kenya to pay USD 45.7 million in reimbursements for business disruption in that period. In the elections that followed, 2013 and 2017, investors and business people remained skeptical about new investments so close to the polls.

Specific to real estate, 2017 was characterized by a stoppage in the uptake of property, decline in property prices, and increased vacancies in various classes of assets despite the well-diversified categories of real estate investments, topography, and earnings. Multiple reports cited a slowed down real estate market owing to political uncertainty. In this article, we look at ways Kenyan real estate players can make the sector less volatile in the face of political uncertainty & instability.

One of the ways to mitigate political risks is by making short-term investments. The notion behind this is that in the short run, it is easy to make predictions of the economy and so is the effect of political change if it happens because it is more perceptible over a short horizon. Within the first 90 days of new governance, the composition of key government positions such as the cabinet and the legislative are known. In retrospect, political risks involving power change have no far effects on long-term investments in the real estate sector given that projects have a long-term horizon and long-term returns on projects unless political instability is involved. However, Kenya continues to demonstrate its evolvement from political instability as evidenced in the past two elections.

According to the Pan African Insurer, African Trade Insurance Agency, more businesses in Kenya are taking up political risk & violence insurance covers to safeguard their businesses. The demand for the cover increased as Kenya prepared for the 2013 elections. By shifting the risk, developers and investors can concentrate on the other operational fundamentals while knowing that losses from political risks have been limited. As aforementioned, insurance companies offering political risks covers include Jubilee, CIC, and UAP Insurance.

When incorporating political risks into strategic planning, the most significant challenge might be the scope under which to focus on given the nature of political risks, which are almost entirely beyond the control of individual real estate developers. However, much can be done in fine-tuning the political knowledge of the planners involved. The most significant aspect of managing risk is to pick up trends that may directly impact on the immediate business environment while being careful not to cause unnecessary uncertainties. This will allow developers to advise their clients accordingly.

Diversification reduces risks by allocating investments among various instruments. In real estate where asset classes are diverse, investors are provided with a way to reduce the risks in different ways while maximizing returns. Such include diversification by geographic location as economic performance vary across different localities, property type, and investment type because different models have different risk and reward profiles and time periods under which they earn returns. And while it does not guarantee against losses, it is the most important components while reaching long range financial goals in any form of investment.

Taking an interest in political activities, pronouncements, formations & alignments can mostly help the real estate sector mitigate political risks. To ensure continuity of the industry, improved measures in crisis management and recovery assistance will significantly add towards limiting volatility of this market segment.