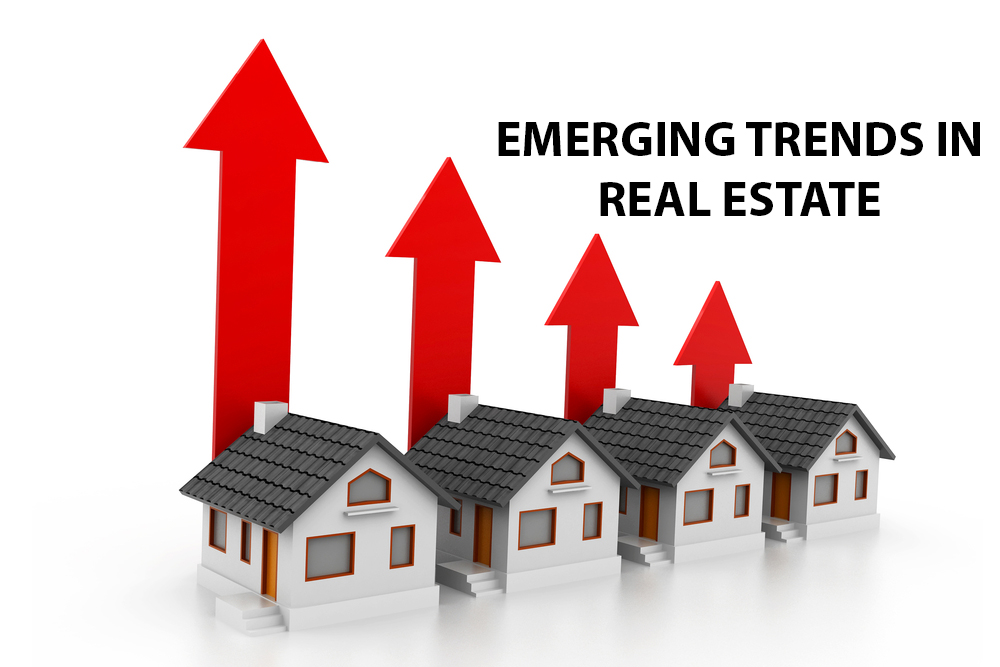 Global investors are seriously looking at Kenya and the entire continent of Africa as a key market for real estate investment. Investors and developers are targeting Kenya real estate as one of the key emerging markets, which has been influenced by impressive prospects of returns. Demographic shifts and changes in consumer behavior are some of the drivers of property demand in Kenya, therefore encouraging investors from overseas to enter into the Kenyan property market, what researchers are calling “the African growth story”. A report by PWC indicates that over the past decade, African economic output has more than tripled, which is one of the many reasons Africa holds the greatest overall investment potential for all frontier markets globally.

Within the coming year, many families are choosing to vacate heavily urbanized centres and ultimately opting for a more suburban living setting. Residents are looking for neighborhoods that have the suburb feel without the intensity of the high-density urban centres. However they are not ready to give up the big city perks altogether therefore providing an opportunity for the growth of suburban neighborhoods. Advertised land prices in Nairobi’s nine fastest-growing suburbs have since increased five-fold since 2007. According to the Hass Property Index, growth was the most pronounced in the Upperhill and Kileleshwa neighborhoods, where prices soared by 789% and 614%, respectively. Land in Upperhill is now the most expensive in the city, averaging KSh470m ($5.01m) per acre.

Due to the increased need for both urban and suburban living, construction of multiple family property are beginning to rise. Builders are developing properties with an end goal of offering more value to buyers. Positioning new construction at more affordable price points is seemed necessary to meet the demand for first-time home owners, as well as the steady demand for rental units. Real estate investors are banking on the growing demand for residential and commercial developments in Kenya, thanks to urbanisation and growth of the middle-class. There has been an increased demand for middle-income and affordable housing in Nairobi, which research estimates to be at 200,000 units annually. This makes reducing the housing deficit a priority for the government, which has pledged to construct 300,000 affordable housing units by 2017.

The cost of investing in Real estate will increase overtime according to the latest property index. This shall be attributed by a number of economic bottleneck factors, major ones being high interest rates and low income/wages. The increase in property prices has attracted significant interest from the banking sector, therefore prompting the Kenya Bankers’ Association (KBA) to launch its own house price index (HPI) for measuring and monitoring the real estate development in February 2015 to monitor its financing and lending risks.

The growth of satellite towns is likely to increase in the coming years. The growth of towns like Ruaka, Mlolongo & Athi River have been driven by government investment in infrastructure and expanding middle class looking for affordable housing. Land prices in prominent areas in the city like, Muthaiga, and Lang’ata, have dropped marginally by 0.2 per cent between January and March 2016, main attribute to this being a shift by land investors to satellite towns.

The growing demand for office space in Nairobi has been accredited to expanding firms and multinationals in the capital. Mombasa road, a major office node is currently experiencing oversupply of office space and continues to suffer high vacancy rates and depressed rentals due to traffic congestion, as research indicates. Experts predict that the current over supply of offices in places like Upperhill will lead to 19 per cent of the total stock of new buildings delivered since 2009 lying vacant by end of 2016.Most new office buildings due for completion are on the outskirts of Nairobi. A report by Mentor Management Ltd (MML) office says the oversupply of office space could take the market over four years to absorb.