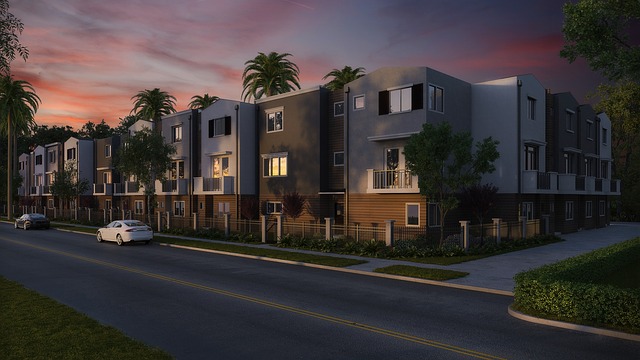 In Kenya, growth in the real estate sector has been driven by government investment in infrastructure. This has opened up satellite towns such as Ruaka, Mlolongo and Athi River within the Nairobi metropolis. Land prices in prominent areas in the city like, Muthaiga, and Lang’ata, having dropped marginally by 0.2 per cent between January and March 2016 according to research, and has been largely attributed to shift by land investors to satellite towns, according to the latest property index for the first quarter of 2016.

The growth in real estate market in satellite towns has also been linked to an expanding middle-class looking for affordable housing. This group is seen to have pushed up the demand for housing in such towns, causing the urban sprawl being witnessed in Ongata Rongai, Ruai, Syokimau, Ngong, Kiambu, Ruiru, Isinya and Kiserian.

The real estate market has capitalised the most on this positive course. Real estate values have been growing all over the country, with Nairobi and its satellite towns gaining price rises. Land prices in the satellite towns was driven by investment in infrastructure by county and national governments as well as the lower land prices compared to that of Nairobi suburbs.

Research indicates that Ruaka area has an average uptake of 93.5 per cent in residential apartments with Ngong and Thindigua ranking favourably in terms of apartment uptake, with 78 and 77 per cent respectively. The attractiveness of residential and commercial property investments in satellite areas has mainly been due to their close proximity to the CBD and infrastructural developments such as the Northern and Southern Bypass’.

The growth in satellite towns will continue to be experienced with prevailing political stability, which will be able to create a safe environment for local and foreign investors. With good planning, the satellite towns are the right place for investors to give much attention to.