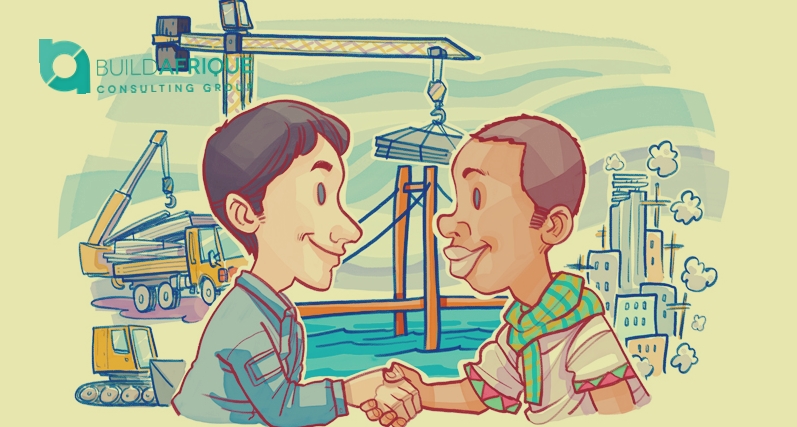 As Kenya aims to achieve the millennium sustainability development goals, much seems to be overlooked. In a recent interview with CNN’s Richard Quest, Kenya president defended the state of the country’s public debt, asserting that external debt levels would be worrying if the debt incurred went into recurrent expenditure. However, most Kenyans would agree that they would not expect such usage of external debt. Nevertheless, the concern is pervasive. The president adds that the country’s bilateral relations with China are principally guided by goals that support Kenya’s development, social, and economic agendas; not China’s. Some analysts have gone ahead to declare the worry over Chinese in African countries a fallacy, terming it mere Sino-phobia orchestrated by western countries. We muse, then, as to their views over the actions by Mathira MP to seek regulatory protection for local contractors against unfair competition from foreign contractors, particularly Chinese firms. Today, we look at what might be an enveloping gag in local real estate contractorship.

Constructed at a cost of USD 360 Million, Thika Superhighway cemented the construction authority of Chinese in Kenya and introduced the Chinese to the ordinary Kenyan. The Thika Road project was followed by another major infrastructure development, the Standard Gauge Railway. Today, China boasts of its engagement with corporate institutions as firms such as the National Social Security Fund, Kenya Commercial Bank, and UAP insurance tap into the ‘Chinese construction power’. Analysts note the Chinese are currently dominating construction projects in Kenya because of good workmanship, quality work, and timely execution.

Statistics show that over the last 14 years, China has funded over 70 major infrastructure projects in Kenya. So good has been the countries’ bilateral relations, that China is Kenya’s biggest creditor with 72 percent of the country’s total bilateral debt, and 21 percent of the total external debt. In tow is the notion that the Chinese are a construction powerhouse for all projects irrespective of size, all at the expense of the local contractors who form part of local enterprises that the government purportedly aims to protect.

In 2014, the National Construction Authority lobbied the national assembly in efforts to cap the Chinese contractor participation in the Kenyan building space. Among the concerns brought forward was that 30 percent of the monetary value of a project should go to locals. This was to be achieved through joint-ventures and sub-contracting that would further allow transfer of technology. Also, recruitment of foreign labor would be allowed only if there lacked technical expertise locally, while compulsory training was to be instituted for lower cadre constructors to upgrade their standards. Although tabled in the assembly, foreign contracted labor in Chinese contractor companies persists at high levels, with widespread cases of mistreatment among local employees. Similarly, sub-contracting with Chinese companies remains an idea without the likelihood of implementation now or in the future.

tenders in excess of the limit permissible per single contractor, an outcome that is said to have been influenced by the interference of the tender committee by local influential government officials. In the past two years, the Chinese debate in the country has remained a buzz, with the blame being directed to local contractors who are termed inefficient and corrupt. As a result, their capacities have been weakened. In June 2018, the deputy president threw a new spanner into the issue urging local contractors to increase efficiency. Only, strategies to ensure support of technology transfer are still unimplemented. As of 2018, projects with monetary values as low as Ksh 1 billion are being awarded to Chinese firms, with a notable increase in engagement in real estate projects.

It is for this reason that the Mathira Legislator is pushing for the amendment of procurement laws. In the proposed bill, firms not 100 percent Kenyan owned will be barred from bidding for government tenders whose values are Ksh 1 billion or less. The bill also introduces stiff offenses and financial sanctions against local persons who accept to be used by foreigners to register a company on their behalf. In his plea, the MP adds that once awarded tenders, materials for construction are procured from China duty-free, causing a negative ripple on associated sectors of the economy.

Nearly all sectors in Kenya are introducing local provisions in their regulations to empower economic participation. However, there are no provisions for genuine partnerships with local contractors to permit technology transfer in mega projects. As the influence of Chinese contractorship cements, the real estate sector is not far from the creeping disaster that may lead to a total takeover. As is, local constractorship is gagged, and while local contractors are partly to blame, so is the government which has been slow to protect Kenya’s core interests in a bid to fill the infrastructure gap. It’s about time Real Estate players had a real conversation on policy framework governing infrastructure and building works contractorship, so as to secure the interest of local players in Kenya Real Estate.